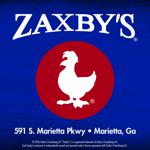 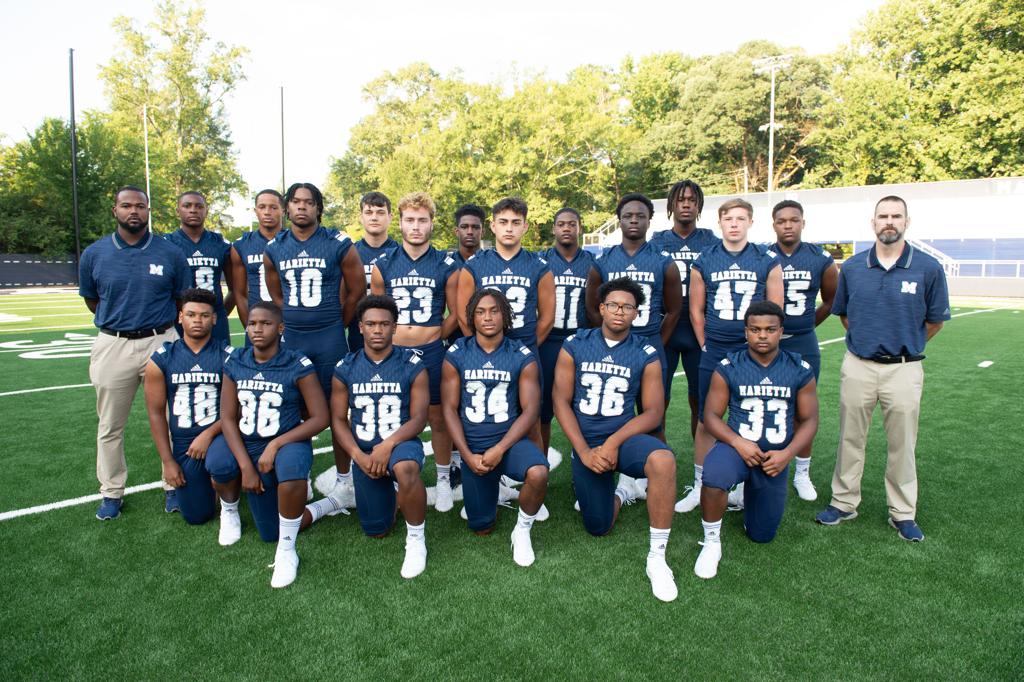 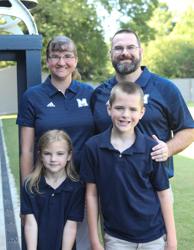 Jason Allen is entering his fourth season with the Blue Devils, and his 17th season coaching high school football.  Coach Allen will serve as the Defensive Coordinator and Inside Linebacker Coach this season.  Prior to Marietta, Coach Allen was the Head Football Coach at Potomac Falls High School in Sterling, Virginia from 2013-2015.  He led the Panthers to three straight play-off appearances, and a top 10 defensive ranking in the state of Virginia among Division 5 schools.

In his coaching career, Coach Allen has coached several players who earned numerous post-season awards including All-State, All-Region, All-Conference, and Player-of-the-Year recognitions.  Many of his former players have gone on to play college football.

Coach Allen earned his Masters of Education from Old Dominion University in 2005, and his Bachelor of Arts from the State University of New York at Stony Brook in 2002, where he played both football and baseball.  He has been married to his beautiful wife, Julia for 14 years, and has two wonderful children, Danny, 11 and McKenna, 9.  Coach Allen is a Physical Education Teacher at Marietta High School. 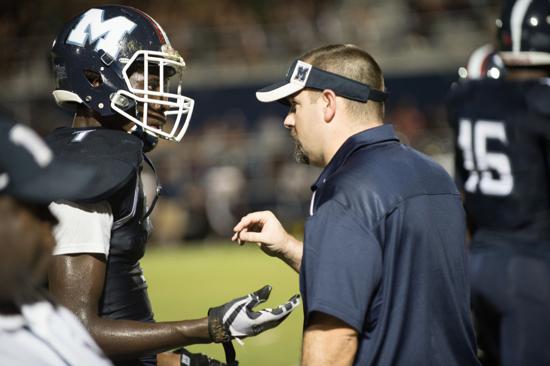 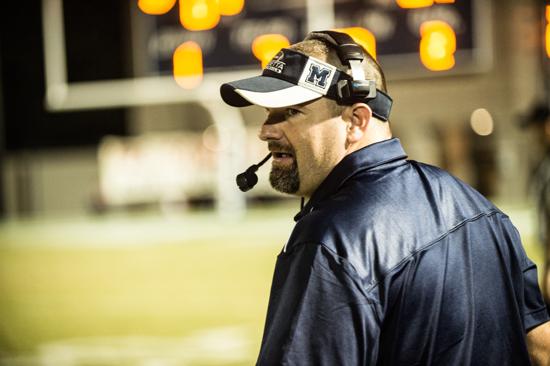