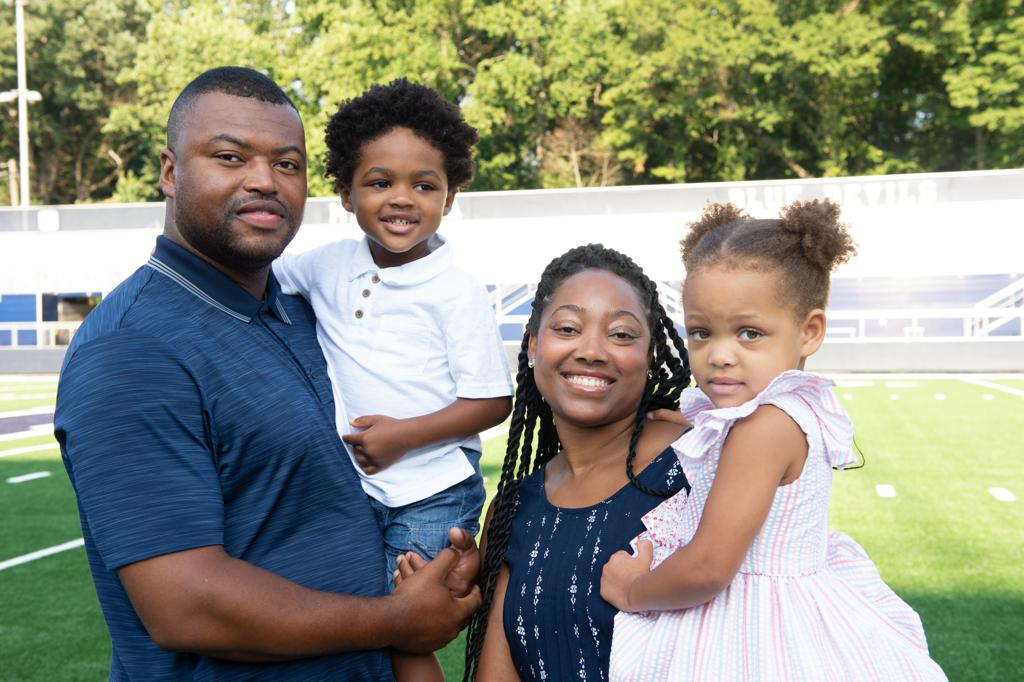 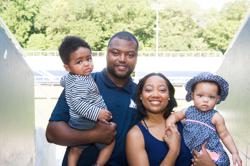 Born in Marietta, Georgia, Coach Tinsley is a graduate from Marietta High in 2001. He played football for James "Friday" Richards from 1997-2000. A four year starter running back, Coach Tinsley became an All-County and All-State Football Player. Also a track star for MHS, Coach Tinsley was an all state contributor who won regional championships 1998-2001 and back to back state championships 2000-2001. Coach Tinsley received a football scholarship to the University of Tennessee where he was a running back, wide receiver, and special teams player from 2001-2004. In 2005, he went undrafted as a free agent to the Atlanta Falcons. In 2006, Coach Tinsley played for Frankfurt Galaxy in Europe. Due to injuries in 2007, his professional football career was unfortunately cut short.

Coach Tinsley is proud to be back home with his family and supportive community including his fiancé Ashlee Perry, mother Vickie Grant, and father Derrick Jerome Tinsley, Sr. 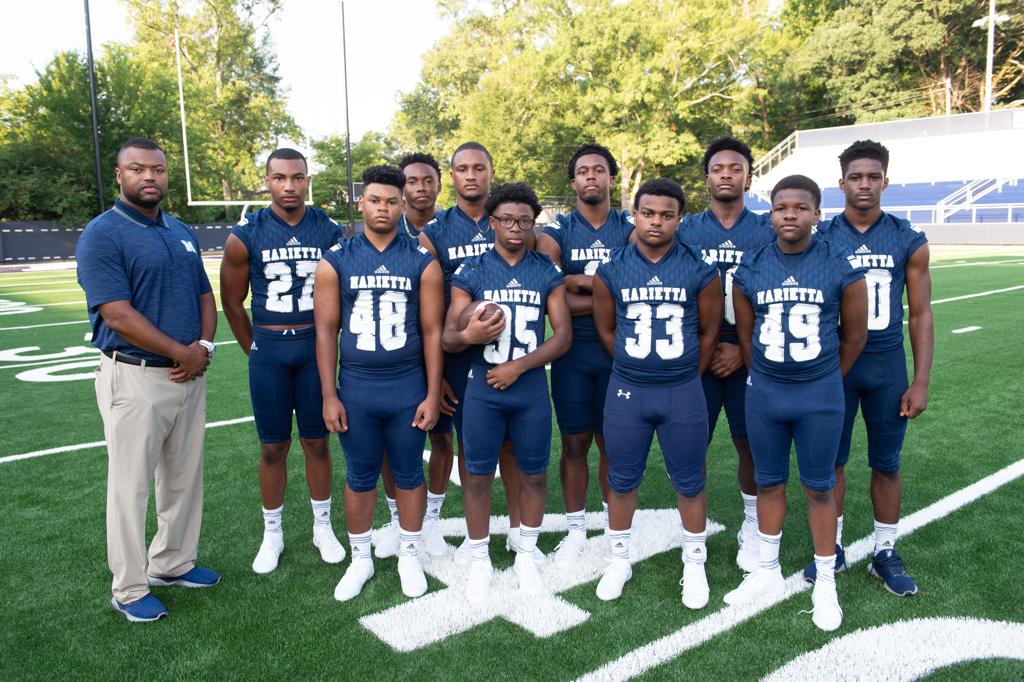